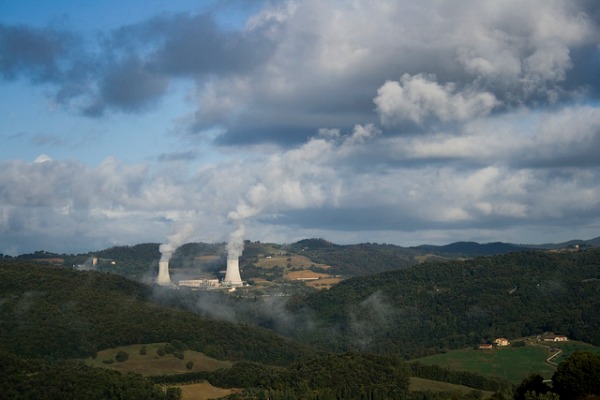 The geothermal area, the largest in Europe, winds between the municipalities of Pomarance, Castelnuovo val di Cecina and
Monteverdi Marittimo.
This area characterized by steam coming out of the subsoil, also called Valle del Diavolo, is characteri­zed by cooling towers and steel pipes that transport the vapors to the power plants.
We'II start from Volterra in the direction of Cecina along the S568 up to Saline di Volterra.
Here we'II turn left towards Pomarance.
The first town in the Geothermal area. lt is certainly worth going up to the Rocca Sillana, a military construction dating back to the 11 th century, from which you can admire the Devil's Valley unti I you see the sea. 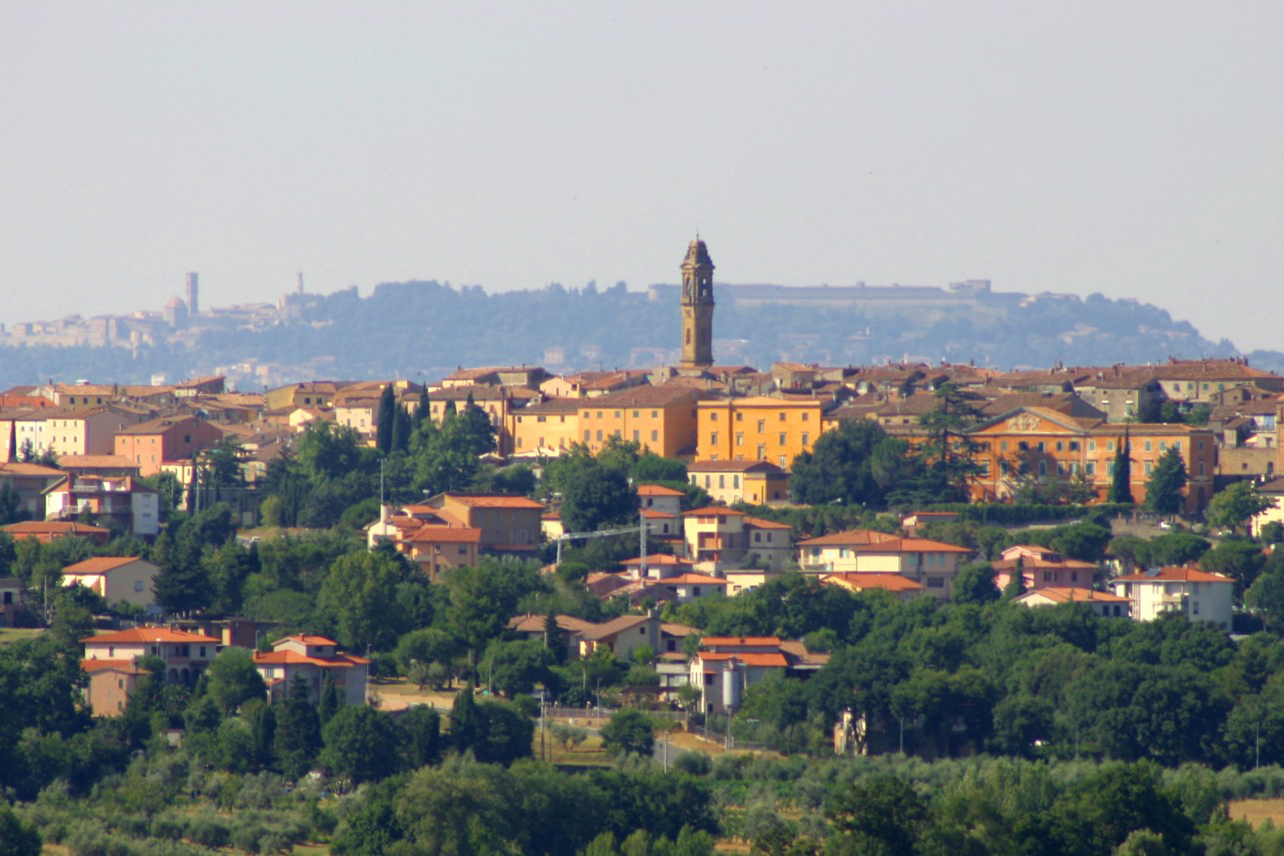 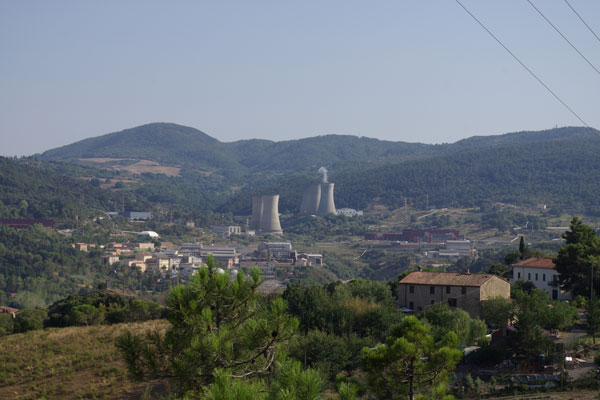 Larderello
Continuing on the SR439 we'II arrive at Larderello the "capitai" of Geothermal energy. The country is the fulcrum of this territory.
Geothermal energy was initially used far the production of electricity, in fact Enel owns much of the area. lt is highly recommended to visit the Geothermal Museum, where one can also see an old well.
The museum is housed in the De Larderei palace, the home of the entrepreneur Giacomo de Larderei, who made the town one of the first industriai villages in ltaly. The first geothermal power plant, worldwi­de, was built right here, in Larderei lo, in 1913.
Throughout this area there are natural manifestations such as fumaroles, lagoons and geysers that have given rise to various factories far the extraction of borie acid.
Since the Etruscans, geothermal energy has been exploited, as evidenced by the various remains of thermal baths found in these areas.
Retracing the SR439 towards Castelnuovo val di Cecina, we pass in front of the building of the La Perla thermal baths, which is in a state of complete abandonment. lt is thought that they were very appreciated by"Lorenzo il Magnifico''. 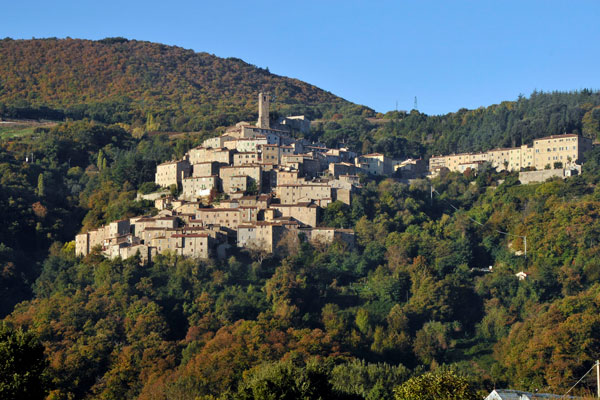 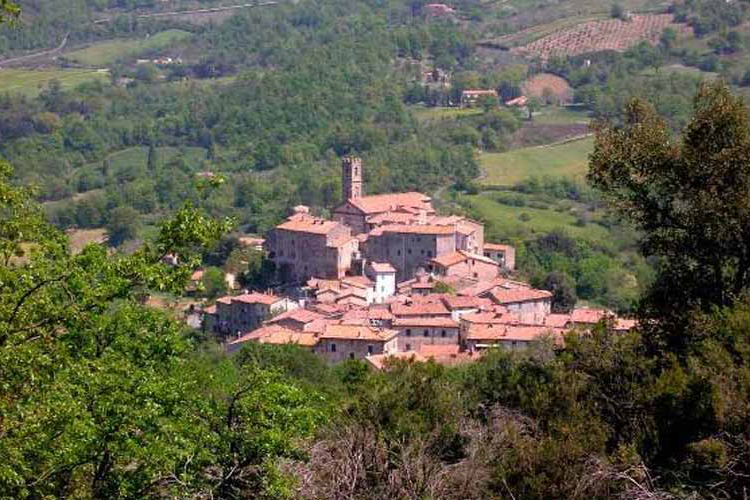 Sasso Pisano
We thus arrive in Castelnuovo val di Cecina, an ancient village with the characteristic shape of a bunch of grapes. The town is characterized by a thick Mediterranean scrub as opposed to a hilly landscape rich in vineyards and olive trees from which we can ad mire the Val di Cornia and the Gulf of Piombino. Continuing on the SR439 we arrive at Sasso Pisano, a small town that preserves its appearance of a medieval fortress. Already in ancient times it was a thermal village, thanks to the presence of countless streams of water at various temperatures. In recent years, the bio lake where we can have some relax, has been opened, after a long work that has brought to light the remains of a Roman bath complex. Highly recommended to see is the fumarole park, where we'II see true natural manifestations of geothermal power .
www.ellegrafica.com - info@ellegrafica.com
close
Choose the language
It appears that your browser language is different from the website.